The proposed Exodus Series is an extension of my Encoded Textiles project, begun five years ago after my return trip from working with Mapuche weavers in my home country of Chile. My work plays on the idea of “borders” by framing the experience of trans-migrants in their own words through film and audio recordings embedded in textile designs, and portrays the dizzying effects of migratory crossings in the urban global economy of L.A. This new approach to investigative art-making explores the contradictions that come with that crossing, when the hope of the American Dream is met with the dark side of living in its shadows.

My goal is to create contemporary hybrid “artifacts” that merge traditional cultural expressions with new technologies in order to highlight the commodification of labor in a trans-migrant context. These weavings propose a new mythology of cultural innovation while using the data they contain to restore and reinsert the indigenous migrant experience into the local Los Angeles cultural narrative and in global dialogue with Latin American origins. The series will form the basis a series of exhibitions, and will inter-relate as a critical node – much like the networks of Indigenous migrant communities – with other future planned venues (e.g., in conjunction with L.A./L.A Pacific Standard Time and the Folk and Craft Museum). The series aims to bring together interdisciplinary forms of weaving and digital story-telling to mark and contrast the inter-relationships of traditional art forms with 21st century media. The multi-media aspects of the project stand as testimony into cultural life through documentary inquiry and observation. The project will allow me to further my work as a filmmaker and multi-media artist, while expanding and deepening the content of indigenous living history through art as a vehicle for public engagement with the pressing issues of our time. 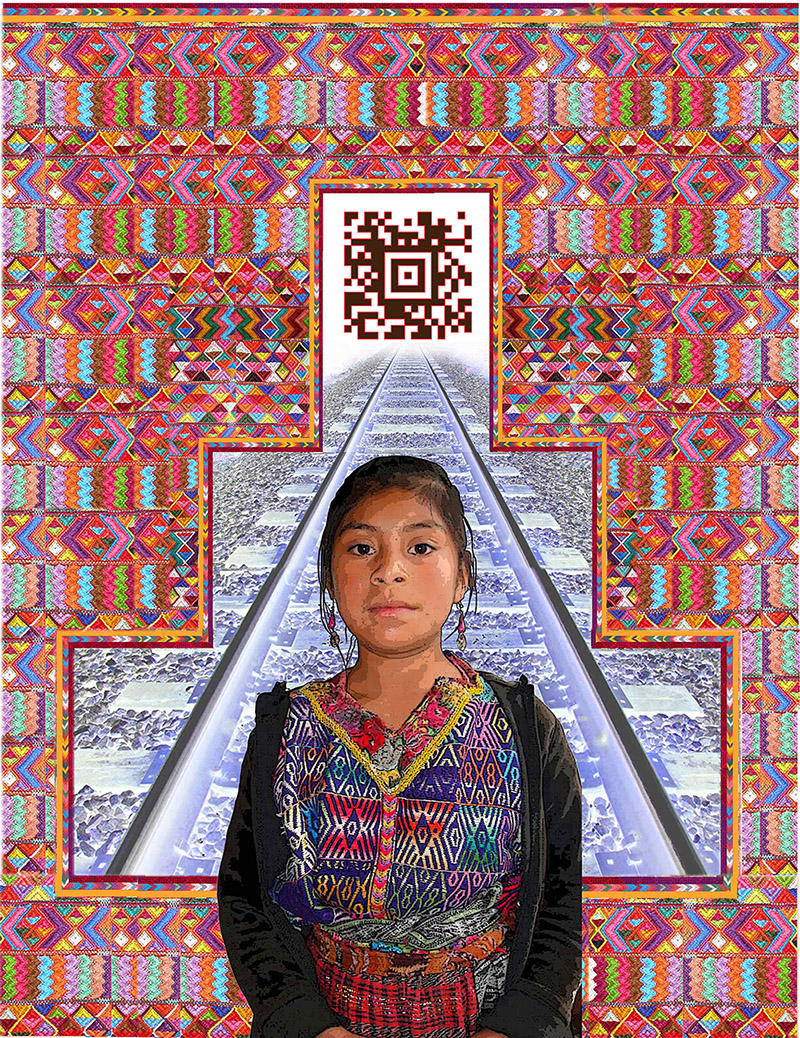 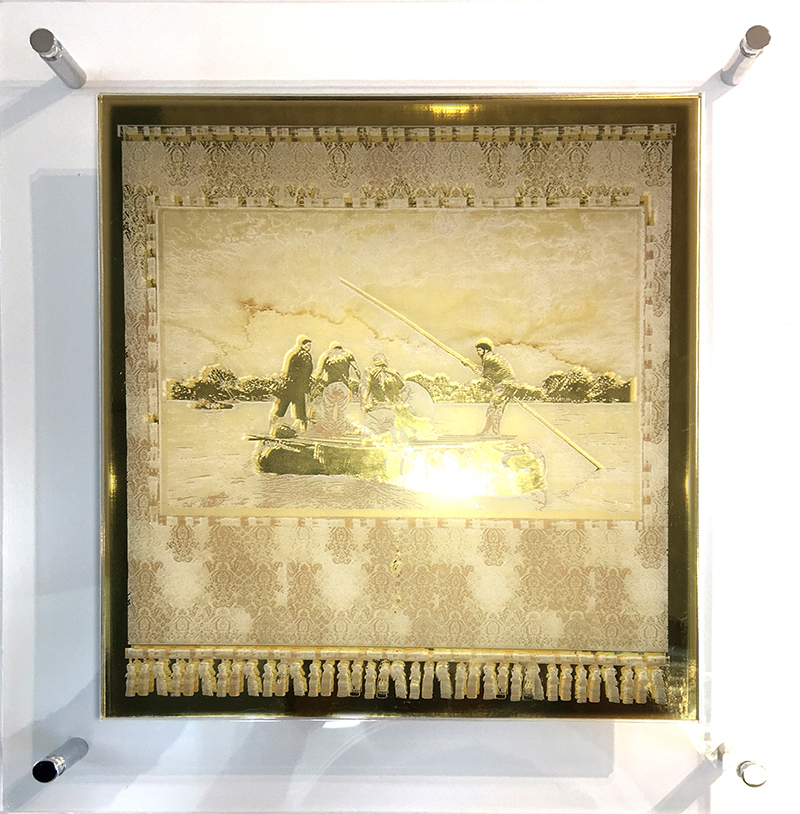 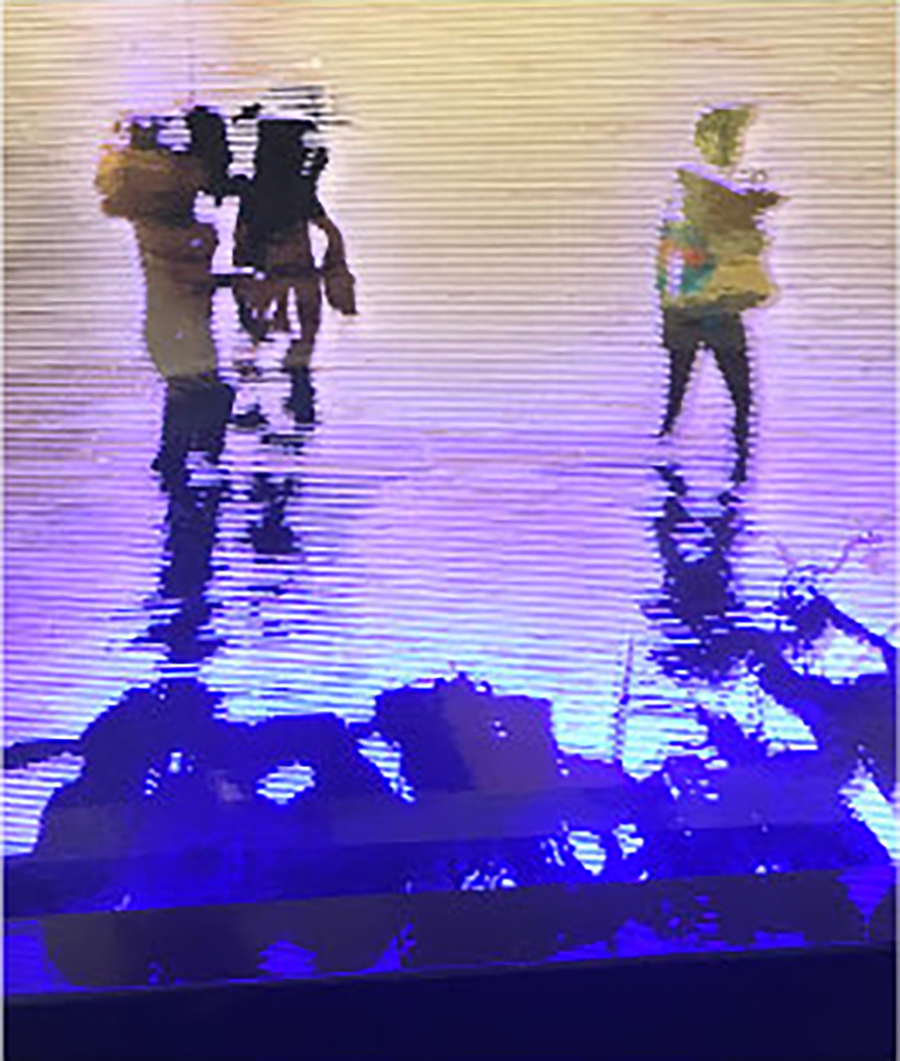 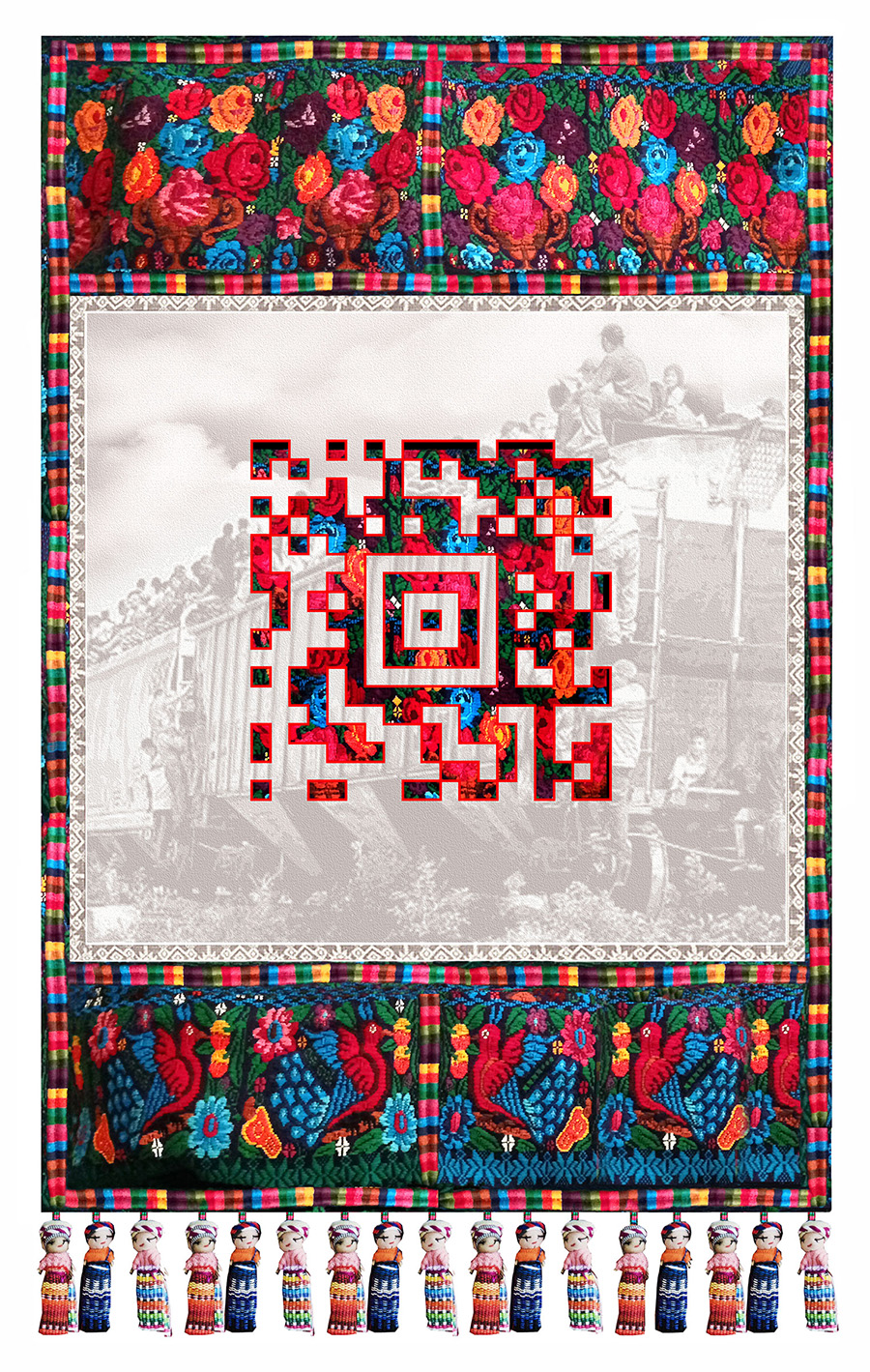 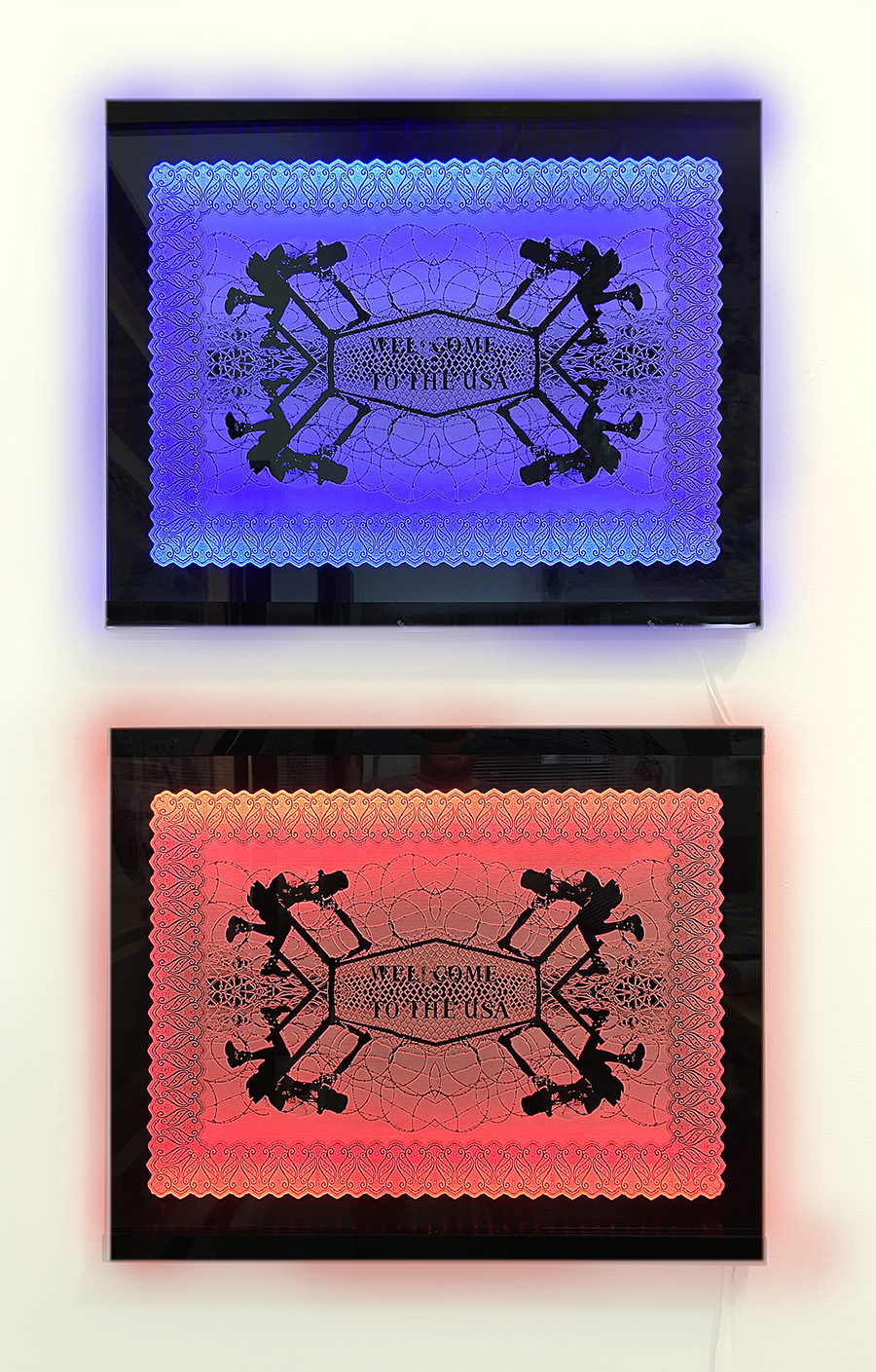 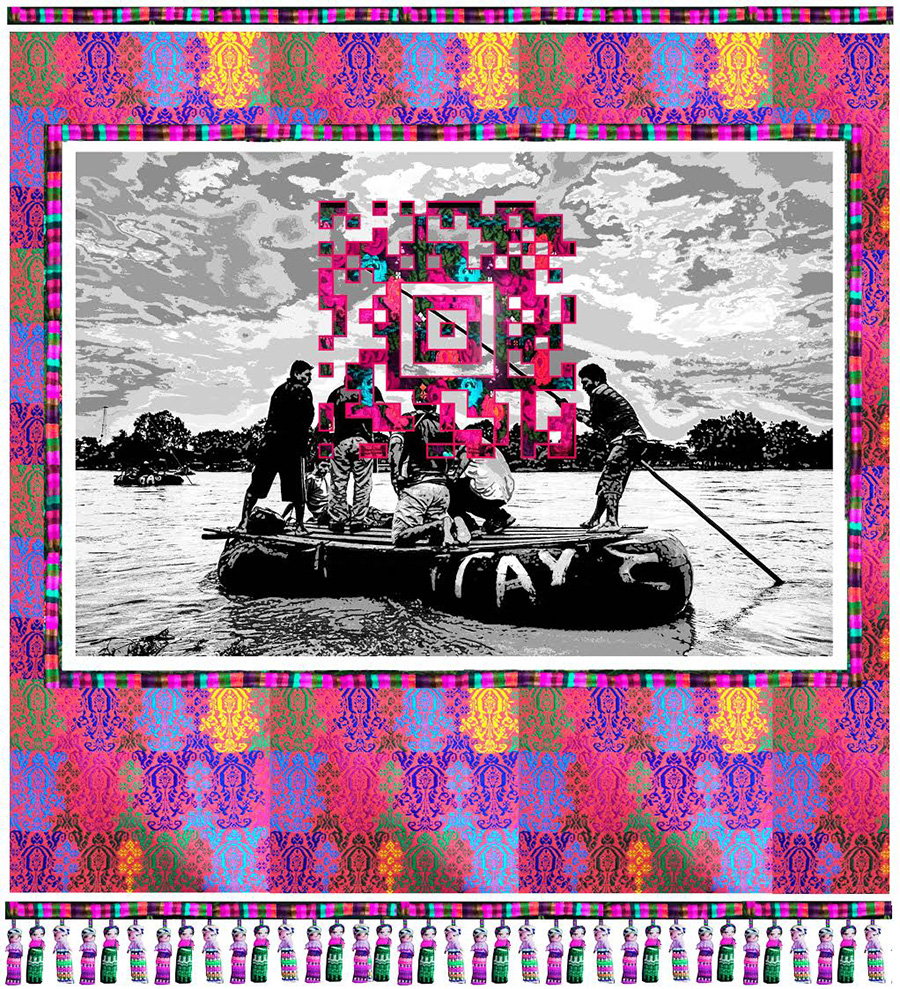